A nursing home is a residential facility that offers long-term care or short-term care to differently-abled or older adults. Healthcare professionals are responsible for providing necessary assistance to people living in nursing homes and taking care of their health needs. But there are many cases of nursing home abuse that have been reported in the recent past. It has become one of the serious issues worldwide. According to a study, around 1-2 million people have suffered abuse from caregivers in nursing homes in the US. The research also showed that victims had experienced physical abuse and financial exploitation.

Old and frail people deserve kind treatment. They require a comfortable environment with compassionate and respectful caregivers who can care for their needs. Unfortunately, cases of abuse occur in nursing homes. You can file a lawsuit if you or your loved one has been abused in a nursing home. However, having the right awareness is essential to filing a nursing home abuse lawsuit. You must know different factors to make your legal claim strong.

One of the primary reasons for filing a nursing home lawsuit is unsanitary or dangerous living conditions. Older adults have to maintain their hygiene, and they require the help of nursing staff. If nurses fail to fulfill the hygiene needs of seniors living in the nursing home, it can cause health issues. It can result in a disease or injury. If a resident goes through such experiences, they should take legal action against the nursing home.

Nursing homes hire underqualified staff to cut their expenses and increase their profits, which affects the quality of services given at nursing homes. Even research studies have revealed that some of the caregivers with past criminal records were hired, that later on resulted in abusive behavior with residents.

Bad hiring practices are injustice with older adults who need special care and attention. You cannot expect incompetent nurses or caregivers to fulfill their duties properly. It is better to file a lawsuit if they have hired underqualified staff.

Another reason to encourage you to go for a nursing home abuse lawsuit is the lack of supervision. It puts the life of residents at risk because residents require someone to monitor them continuously. Older adults who cannot even walk properly require the support of nurses to go to the washroom or to anywhere else. Due to lack of supervision, the risk of falls increases among residents, which can cause serious injuries.

According to a research study, the residents who receive proper supervision live more healthy and fulfilling lives. It eventually makes a positive impact on their mental and physical health.

Another reason to file a lawsuit against nursing homes is financial exploitation. The nursing home facilities have been caught financially abusing the residents through forging signatures, misguiding residents to sign the documents, and stealing residents’ money straightaway.

According to a statistical study, financial exploitation costs around $2.6 billion annually to the residents in nursing homes. It is indeed an alarming figure.

The lack of training and poor hiring practices are two major causes of substandard treatment in nursing homes. One of the primary reasons senior citizens are admitted to a nursing home is that they need proper medical assistance 24/7. There is no point in paying expensive bills to the nursing facilities if they cannot fulfill the basic medical needs of the residents.

Such incidents have been reported previously where the staff of nursing homes failed to even inform a physician about the critical condition of the resident leading to the death of the resident. Such a type of abuse should be punished and brought to justice, so you need to take legal action as per your situation.

Some of the common physical abuse in nursing homes include being kicked, shoved, punched, pushed, or restrained with ties. You can imagine what type of mental trauma residents have to go through due to such type of horrendous physical abuses. It also results in broken bones, serious injuries, excessive bleeding, and bruises. It is important to notice such signs of physical abuse and keep a record of them to make your case strong. Also, filing a lawsuit can help you pay the financial expenses for the medical treatment later on.

Emotional abuse occurs in nursing homes when some staff members humiliate the residents through their actions or words. Such insulting behaviors can harm the dignity and self-esteem of the residents, which badly affects their mental health. A report by WHO stated that around 32% of nurses have admitted to emotionally abusing the residents.

The emotional abuse at nursing homes includes isolating residents from family members, threats, and insulting their intelligence. The long-term emotional trauma among residents can cause issues like anxiety, depression, and stress. Eventually, it affects their physical health, making it impossible for them to survive in the toxic environment of a nursing home.

Hopefully, the reasons mentioned above will help you understand which situations you can take legal action for a nursing home abuse lawsuit.

Click here – 6 Types of Supports Addicts Can Benefit From

To Know Some Great Stuff Do Visit FactorsWeb

To Know Some Great Stuff Do Visit FeatureBuddies

To Know Some Great Stuff Do Visit FeedAtlas 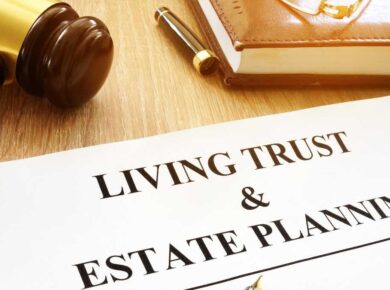 Many people are often confused about whether they require a living trust. This is a common topic of discussion. Wills are not exactly helpful if you are alive, as they… 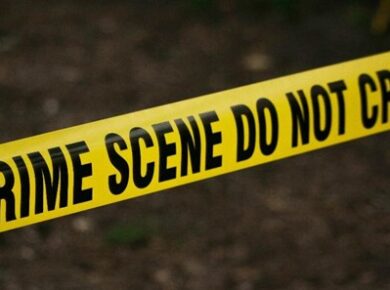 For most of us, rising crime rates are no longer news to be taken as a surprise. Unfortunately, throughout the last few years, crime rates have been rising, endangering the… 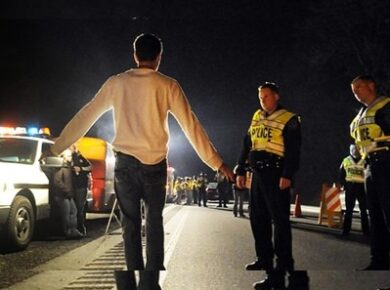 You must know the difference between DUI and DWI if you are constantly traveling from one place to another. Some people use both these terms interchangeably. But if you look… 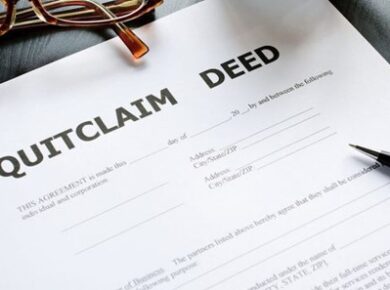 A quitclaim deed happens to be a document that is used for real estate ownership transfer from one party to another. These are a quick way to accomplish transfer of…