In a bid to address the topic of content moderation across its platform Spotify recently announced the appointment of a Safety Advisory Council in order to provide more guidance and informed decisions on how to moderate content on Spotify.

This is partly in response to the controversy that stemmed from the Joe Rogan saga that saw the platform being accused of promoting misinformation and especially disinformation during a national pandemic.

Another result of this problem was that major recording artists suddenly began to pull their music from the Spotify platform. For Spotify this spelt trouble that was brewing as it really needed artists to consolidate the platform rather than leave it.

Spotify recently ventured into new areas such as audio books and in an attempt to get ahead of any problems it has established this nea Council that will provide its inputs in helping Spotify to moderate its content more effectively.

Spotify also hopes this new council will help empower it to make gains in live audio and text to speech mediums that the platform is considering venturing into.

The Council will not be considering individual requests rather it will be providing insights and guidance in terms of how to moderate content in the most acceptable manner that is also profitable.

Moderation is not an easy task as it requires a lot of context. There is the cultural context required alongside the local context as well. It is only one who is from the target audience’s culture and traditions can provide the most informed guidance on moderation for that particular segment of society.

Since its launch in 2008, Spotify has changed the way the world listens to music. It has a global user base that is well into the millions, at present some 400 million monthly active users.

Today Spotify is available in over 180 countries and hosts an extremely wide and comprehensive collection of music that spans many diverse genres and artists.

Spotify uses a very advanced algorithm to make music recommendations to its listeners. This takes into account data such as the user’s listening history and platform activity.

As a Spotify subscriber you can choose from a large number of genres and playlists with something for everyone. You can also create your own playlists and share them with friends and family.

Spotify provides musicians with an alternative source of revenue and for some artists Spotify has become a critical part of their promotional strategy in order to generate popularity and revenue.

Spotify is easy and convenient to use and its worldwide appeal is further strengthened by its universal appeal as music, spans all borders, time zones, languages and cultures. With recent advances in AR iPad app development it is possible to listen to Spotify on almost all modern tablets and similar devices. You can access Spotify through pretty much any modern smartphone, desktop computer or tablet device with an internet connection. 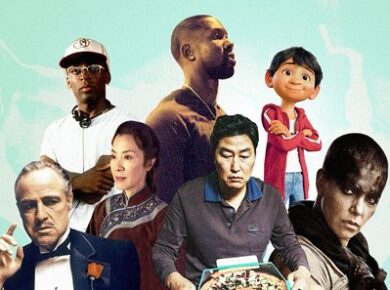 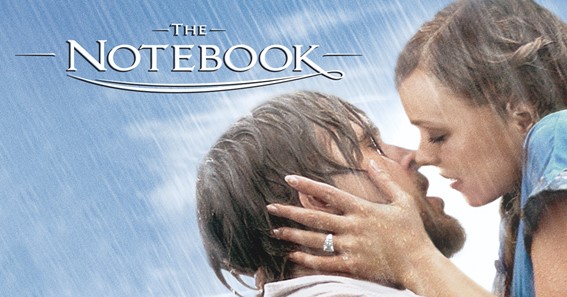 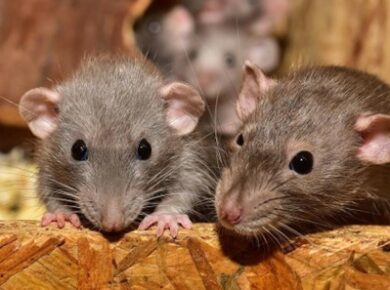 Top 10 Biggest Rats in the world 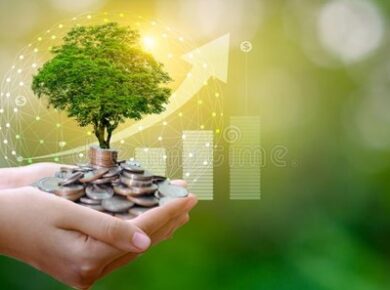 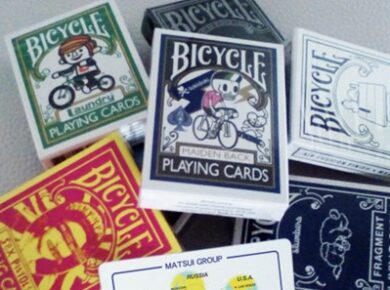 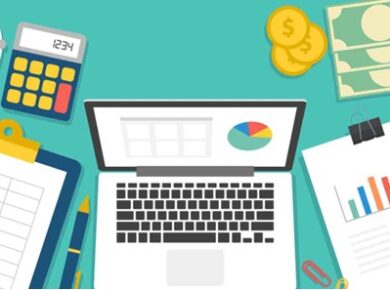